Seppeltsfield’s winemaking philosophy is guided by four elements, which reflect both our history and our future endeavours. Our wines are handcrafted ultimately for enjoyment, but with an eye on ageability. Our unique 1888 Gravity Cellar plays a significant role in the style of many of our bottlings, and for our still wines, we celebrate the re-imagining of traditional fortified varietals.   These elements are grounded in a belief of place over person. Our winemaking team’s primary aspiration is to translate the character of our vineyard sites and each season – in our wines themselves.

Handcrafted for enjoyment, with an eye on ageability

Our promise, in terms of wine style, is to craft wines ultimately for enjoyment– that complement conversation, good food and good living. Alongside of this, for our premium red bottlings and fortifieds, comes an eye on ageability. We place significance in ensuring balance in the key elements of fruit character, tannin and oak to ensure each wine has the ‘structure’ to mature gracefully.

Built into the hillside on a series of terraces and designed by Benno Seppelt, unique to Seppeltsfield, Our 1888 Gravity Cellar plays a significant role in the end-character of our wines.  Rather than vigorous pumping – common practice in modern day winemaking – we prefer to be patient and allow the natural course of gravity to assist the flow of fruit down through the winery. In complement to open fermentation, the resultant wines show heightened aromatics and purity of fruit, aided by the gentle extraction of colour, flavour and tannin.

The Barossa, much like Seppeltsfield itself, was founded on fortified winemaking. Once the lifeblood of the region through this fortified history, original plantings of varietals such as Grenache, Shiraz, Mataro and Touriga form the majority of our estate’s vineyard holdings. Whilst continuing our fortified winemaking heritage, our winemakers place particular specialisation in the re-imagining of these traditional red varieties, crafted into enjoyable, modern still wines as our ‘new chapter’.

At the heart of all of our wines is an expression of the vineyard sites in which they were born. Our winemaking team’s primary aspiration is to translate the character of these sites (and each season), in the wines themselves.  Our winemaking team is exactly that – one in which promotes inclusion and capturing the knowledge of extensive shared experience, rather than one key individual. Whilst seemingly a very practical approach, it also speaks to Benno Seppelt’s original commitment to community – one that runs through many elements of Seppeltsfield itself. 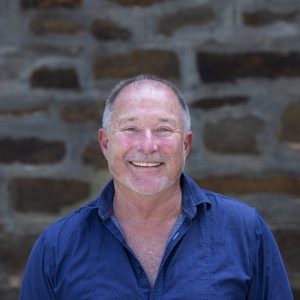 Warren has over forty-three years of winemaking experience – sixteen years as an employee and twenty-seven years steering the ship in his own business.

During Warren’s seven-year stint at Seppelt Great Western winery – he was responsible for having redefined Australia’s sparkling wine landscape. He was the most awarded Seppelt winemaker, 28 trophies at wine shows one year, then thirty-two the next, with two grand slams in 1985 and 1987 (every sparkling wine show in Australia).

Warren received the ‘Len Evan’s Award in 2015’ for ‘Exemplary Leadership in the Australian Wine Industry’ and recognised as Ernst and Young ‘Entrepreneur of the Year’ in 2002. He is also a current ambassador for the South Australian Government (PIRSA) Premium Food and Wine, and has been since 2015.

Warren purchased Seppeltsfield in 2009, and in this time, he has been responsible for the revival – bringing the Seppeltsfield village back to life, restoring the 1888 Gravity Cellar and turning this into a world class tourism destination and fine wine brand.

Fiona has over thirty years’ experience in the wine industry – a high achieving graduate from the Roseworthy Agricultural College – completing a Bachelor in Applied Science in Oenology, awarded the KT Hardy Memorial Scholarship for Performance as well as the Silver Medal for Second Aggregate at the time of graduation.

Since then Fiona went on to work for Thomas Hardy and Sons (Tintara Winery), Barossa Valley Estate, Penfolds, Hardy Wine, before joining Seppeltsfield in 2009. Fiona was central to the winemaking resurrection of the 1888 Gravity Cellar and leads the winemaking team as Chief Winemaker – custodian of the Centennial Cellar and responsible for the super-premium and luxury table and fortified wines.

In 2012, Fiona was awarded Barossa Winemaker of the Year by the wine fraternity Barons of Barossa and in 2016 was inducted as a Baron of Barossa.

Fiona has been a member of the Royal Adelaide Wine Show committee since 2015 and a Lens Evans Tutorial Scholar.

Fiona has been the panel chair at the Hunter Wine Show and Chairman of the Riverland Wine Show, as well as a judge at the Alternative Varieties Wine Show and Barossa Wine Show.

Fiona leads the Seppeltsfield Winemaking team and is the custodian of the Centennial Cellar. Fiona this year has celebrated her 11th vintage at Seppeltsfield. 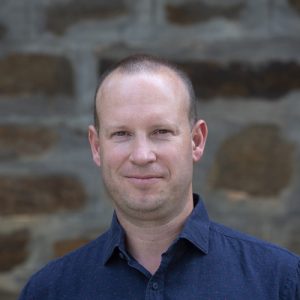 Charlie has completed thirty vintages to date domestically and internationally and is fifth generation of Seppeltsfield’s founding family.

Charlie is also a Len Evans Tutorial Scholar and frequently seen on the judging circuit across the Capital City Wine Shows and Regional, recently appointed the first chairing role of the Langhorne Creek Wine Show in 2019. 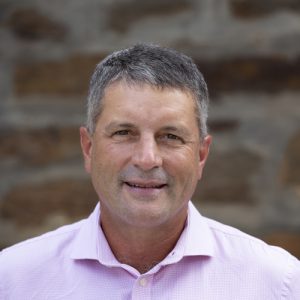 Matthew has over 24 years in the wine industry – across Australia and a stint in Austria.

Matthew’s attention to detail has led to being recognised with numerous gold medals and trophies across both Clare and Eden Valley to date. Matthew is also an experienced national wine show judge 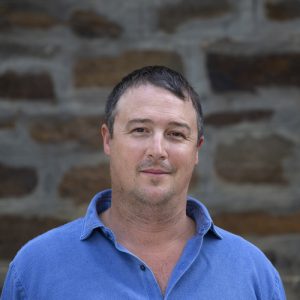 Kingsley has over eighteen years’ experience in the wine industry.

Since graduating from the University of Adelaide, with a Bachelor of Agricultural Science (Viticultural Science), Kingsley has worked for the Randall Wine Group in various roles, starting at Tinlins Wines, going onto Seppeltsfield where he is now celebrating his eleventh vintage.

Kingsley is responsible for leading the vineyard team, across twenty-five individual sites in the Barossa and Eden Valley, ranging from new and emerging varietals to historical plantings.

Kingsley works closely with the winemaking team to translate the character of vineyard sites into the wines themselves.