"...Seppeltsfield is a wonderful place, and is a great example of what can be accomplished by well-directed industry and enterprise. It has often been alluded to as the show place of Australia, and deserves the title, as for the magnitude of the works and the quantity and quality of wines, spirits, and vinegars produced, it is unequalled in Australasia..." 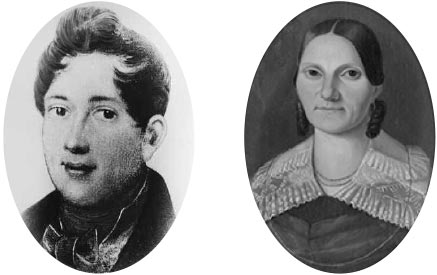 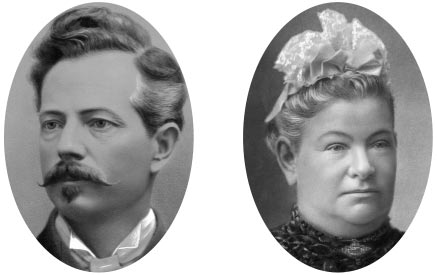 Seppeltsfield was established in the Barossa Valley by Joseph and Johanna Seppelt just 15 years after the European settlement of South Australia. Steeped in rich Barossan heritage, the estate is considered a true national treasure which helped shape the history of the Australian wine industry.

In 1850, Joseph Seppelt, an emigrant of Silesia, purchased 158 acres of land in the Hundred of Nuriootpa from Hermann Kook, farmer of Tanunda, at £1 an acre. Designating it ‘Seppeltsfield’, Joseph’s original intention was to farm tobacco, with later Seppelt generations concentrating the estate’s efforts on grape growing and winemaking.

The family’s business grew rapidly in the late 1800s, feeding demand from England for wines and spirits out of ’imperial preference’, as well as the supply of medicinal Brandy to Australian hospitals.

Seppeltsfield flourished into the 20th century, as part of the Seppelt family’s expanding interests in the liquor industry, which grew to include vineyards and wineries across various Australian regions. Along with wine, the Seppelt stable included spirits such as Brandy, Gin and Vermouth, as well as an assortment of cordials, vinegars and essences.

Whilst the Seppelt expansions of Great Western and Rutherglen (Victoria) were highly prized, it was always the original home of Seppeltsfield in the Barossa that was regarded as the jewel in the family crown.

Regarded as one of Australia’s most successful wine dynasties, the Seppelt family maintained ownership of their wine interests, including Seppeltsfield, until 1985. B Seppelt & Sons, as it was then known, went on to evolve into a period of corporate ownership which extended nearly three decades.

The estate returned to private ownership in 2007, now under the custodianship of proprietor Warren Randall – a qualified viticulturist and winemaker who worked for the Seppelt family during the 1980s. Warren is supported by investors Randolph and Anita Bowen, Peg Lindner and family, and Nathan and Candice Waks. The estate is viewed by Warren as a custodianship of the Seppelt family legacy. He is passionate about driving the sense of community which they were renowned for establishing.

Seppeltsfield is most famed for the Centennial Collection – an irreplaceable and unbroken lineage of Tawny, every vintage from 1878 to current year. The estate remains the only winery in the world to release a 100 year old, single vintage wine each year. The estate also boasts a remarkable collection of Apera (Australian Sherry), crossing Fino to Oloroso styles, Tokay and Muscat, all held in vast Solero nursery cellars.

More recently, the recommissioning of the 1888 Gravity Cellar has revitalised the estate’s prowess with still wines. Super premium Barossa red varietals are once again passed through the Gravity Cellar, which enables gentle colour and tannin extraction – now a coveted modern day winemaking practice.

Listen to Master of Wine, Andrew Caillard, as he narrates Seppeltsfield’s historical narrative