CHRONOLOGY TO BE RELEASED FOR AUSTRALIA’S LONGEST STANDING WINE LABEL 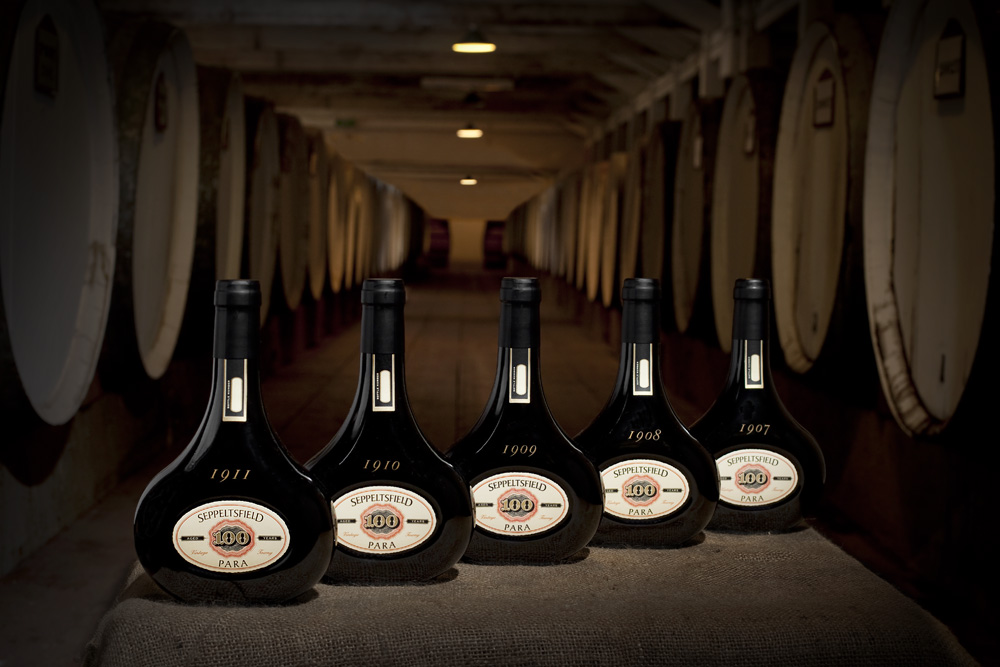 A chronology documenting the complex history of Australia’s longest standing wine label will be released this month, with the Barossa Valley’s Seppeltsfield to unveil the Langton’s Para Tawny Timeline.

The Langton’s Para Tawny Timeline has been developed by 167 year old Seppeltsfield following over 12 months of archival research and cataloguing. The archive, which will be available through www.seppeltsfield.com.au from 20th February, will act as an online search tool for collectors and inheritors of ‘Para’ branded wine bottles – including the many ancient releases of Tawny from Seppeltsfield’s famed Centennial Cellar. The timeline will provide users with a key resource to help identify and value private collections.

Until now, the history of ‘Para’ has never been formally captured. Originating from the name of the Barossa Valley’s main river, it has remained resolute within Australian wine culture for over 11 decades, featuring on numerous fortified releases over the course of time. Crossing three ownership eras; B Seppelt & Sons, Treasury Wine Estates and modern day Seppeltsfield, Tawny bottlings featuring the insignia have been traced back to the beginning of the 20th century.

Over 400 release variants featuring the ‘Para’ brand have been discovered as part of the archival research undertaken by Seppeltsfield. Internal records as well as direct accounts from Seppelt family members (the founders of Seppeltsfield) and previous employees of B Seppelt & Sons have been used to assist in the compilation of data.

Perhaps the most notable, the 100 Year Old Para Vintage Tawny, was first released in 1978 (from the 1878 vintage), however bottlings of ‘Para Liqueur’ – recognisable by its iconic bell-shaped bottle – first emerged in 1953. The first vintage released was in celebration for the Coronation of Queen Elizabeth II.

Seppeltsfield identified a growing customer interest in the history of Para Tawny, receiving a spike in enquiries over recent years with collectors seeking to identify and value their bottles. Recent performance of Para in secondary market auctions has also created renewed interest.

In its latest review of Australia’s Top 10 performing Australian wines of increasing value year on year, Langton’s, a wine auction specialist, noted 2 out of the 10 as Seppeltsfield Para Tawny bottlings. The 100 Year Old Para is also recognised as one of 21 Australian wines in the ‘Exceptional’ category of the current Langton’s Classification of Australian Wine.