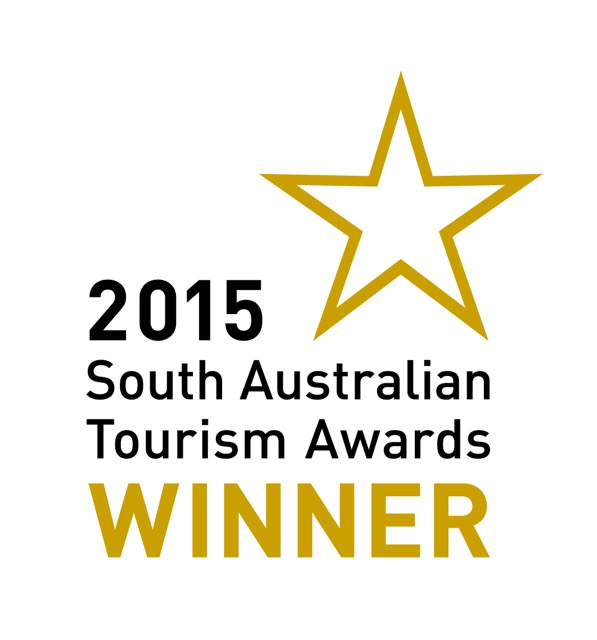 The accolade rounds off a remarkable period for the estate which is celebrating its one year anniversary of re-opening, following landmark redevelopments to the property last year.

After opening its doors as a revitalised wine, food and art precinct on 21st November 2014, Seppeltsfield’s first 12 months has been graced a with veritable roll call of endorsements. With the inclusion of JamFactory contemporary art and design studios, gallery and shop, FINO restaurant and Owen Andrews Barossa Catering to the estate, Seppeltsfield’s anniversary has been marked by the following achievements:

The estate is also continuing to revel in world media coverage, following the visit from Their Royal Highnesses Prince Charles and Camilla last week. Spurred on by UK reporting of the Duchess of Cornwall’s knife pointing pose with Prince Charles, over 730 million – or approximately 10% of the global population – have visited a website mentioning Seppeltsfield within the last week.

The coverage has translated to a spike in tour bookings and wine inquiries – the cellar door fielding numerous requests from public wishing to follow in the footsteps of the Royals.