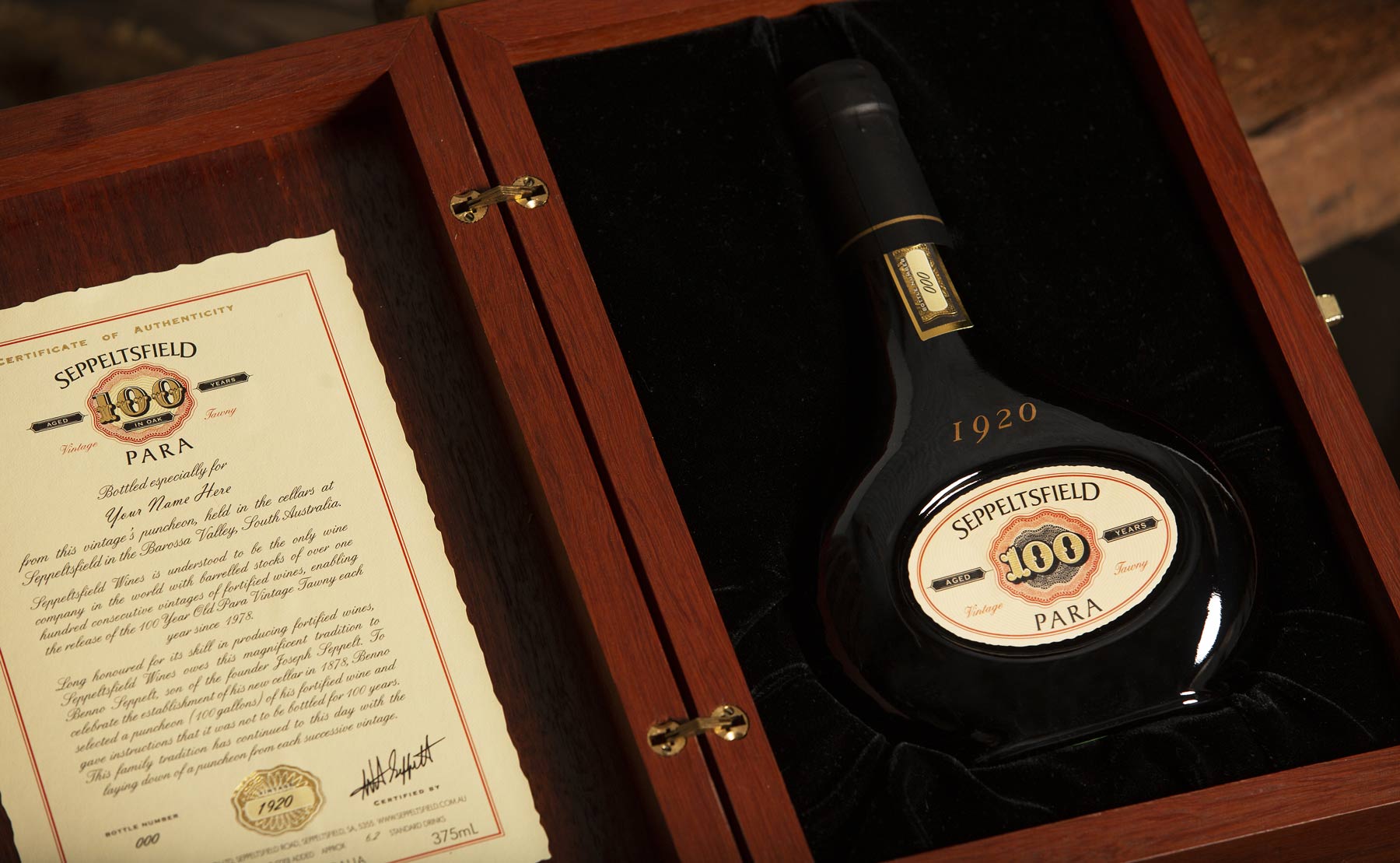 On Thursday, February 20, Seppeltsfield celebrated the unveiling of one of Australia’s most significant wines, with the 1920 100-Year-Old Para Vintage Tawny. The release coincides with the Seppelt family having moved into the family homestead, on February 20, 1851.

This is the 42nd consecutive 100-Year-Old Vintage Tawny to be released from the historic 1878 Centennial Cellar – seeing 100 Summers and Winters maturing in oak. This continues the lineage of releases first conceived by Oscar Benno Seppelt in 1878, now commonly known as the ‘jewel in the crown’ at Seppeltsfield.

The custodian of the Seppeltsfield Centennial Cellar and Baron of the Barossa, Fiona Donald said “To celebrate this year’s release, we now have an exclusive collection of our 100-Year-Old Para Vintage Tawny on display in the recently opened Barossa Cellar Wine Vault. This is a showpiece for guests to the region, containing some of the finest bottles ever made. And on Sunday, as part of the Declaration of Vintage ceremony hosted by Barons of Barossa, we not only toasted Stuart Bourne, Winemaker of the Year and Fiona and Daniel Haberman, Viticulturists of the Year, but also placed a bottle of the 1920 100-Year-Old Para Vintage Tawny in the Barossa Cellar Wine Vault”.

To accompany this year’s release, Seppeltsfield have partnered with Master of Wine, Andrew Caillard and Producer of The Grape Underground, Christophe Priddle on a tasting note podcast, revealing what it is like to taste the 1920 100-Year-Old wine, a private experience Seppeltsfield offers to guests in the Centennial Cellar.

“Seppeltsfield 100-Year-Old Para Vintage Tawny is rated as ‘Exceptional’ in the Langton’s Classification of Australian Wine, reflecting its First Growth status and historic narrative. It belongs to a contiguous collection of vintages that goes back to 1878 and is one of the most important fragments of Australia’s 19th century colonial history” said Mr Caillard.

The 1920 100-Year-Old Para Vintage Tawny has limited availability, in both the 375ml ($2,000) and 100ml ($700) formats. The bottles are hand filled to order, individually numbered and authenticated for collection purposes. They are presented in Jarrah timber gift boxes and the certificate can be personalised accordingly.

All Centennial Collection bottlings, including the 1920 100-Year-Old Para Vintage Tawny are available from Seppeltsfield Cellar Door or via Seppeltsfield.com.au

8 thin slices of capocollo depending on size.
Capocollo is the cured pork product made from the neck. Prosciutto or Jamon are good substitutes.

Slice the rye bread thinly. Mix the walnuts, dressed onion and chives. Spoon onto bread and top with slices of Capocollo. Drizzle with olive oil.

Juice of ½ a fresh lemon

Heat a large fry pan or earthenware cooking vessel, typically we would use a Spanish terracotta cazuelas that are safe to use over a flame. Add a good splash of Vasse Virgin olive oil and warm through. Add the whole prawns and cook until they begin to turn deep red and sizzle, about 2-3 minutes.

Serve immediately straight from the pan.

The day before, lightly score the skin or ask the butcher to do it for you. Generously season the skin and bone side of the pork with salt and rub in. Leave the pork uncovered in the fridge overnight. This will give the salt time to penetrate the meet and also allow the skin to dry slightly which will help the crackling.

Preheat your oven to hot. Around 240C. Place the pork skin side up on a wire rack over an oven tray or baking dish. Drizzle the skin with a little olive oil and rub in. Put a little water in the bottom of the tray. This will help keep the pork moist and also help in cleaning the tray.

Cook the pork in the hot oven until the skin begins to blister, harden and colour. About 1hr.

Turn the oven down low. Around 140C. Cook for a few more hours (approx) the pork is ready when the flesh gives way easily to a knife. Remove the pork from the oven and allow to rest on the bench for at least ½ hr.

To carve place the pork skin side down on a board and gently remove the bones. Carve the pork following the score lines on the skin or just crack through it.

Best served with a zesty fresh salad to help cut through the fat, paired with Seppeltsfield Barossa Grenache, served at 16 degrees.

Gently warm the Seppeltsfield fortified wine with the cinnamon stick, this needs to be in a pot that is big enough to hold all of the fruit at once. Remove from the heat, then add the fruit, stir well and cover with a lid. Allow to sit for at least 1 hr so the fruit can soak up all of the liquid.

The beauty of the Macerated Dried Fruits is that they can be enjoyed immediately or several days later.

Combine the ingredients into a Boston Shaker and shake vigorously until creamy and frothy.

Finely strain into a chilled martini glass and garnish with a few coffee beans.

Artistically present on a stylish board. And Enjoy!

Add ice to an old fashioned glass.
Pour ingredients over ice, and into glass
Mix together
Enjoy 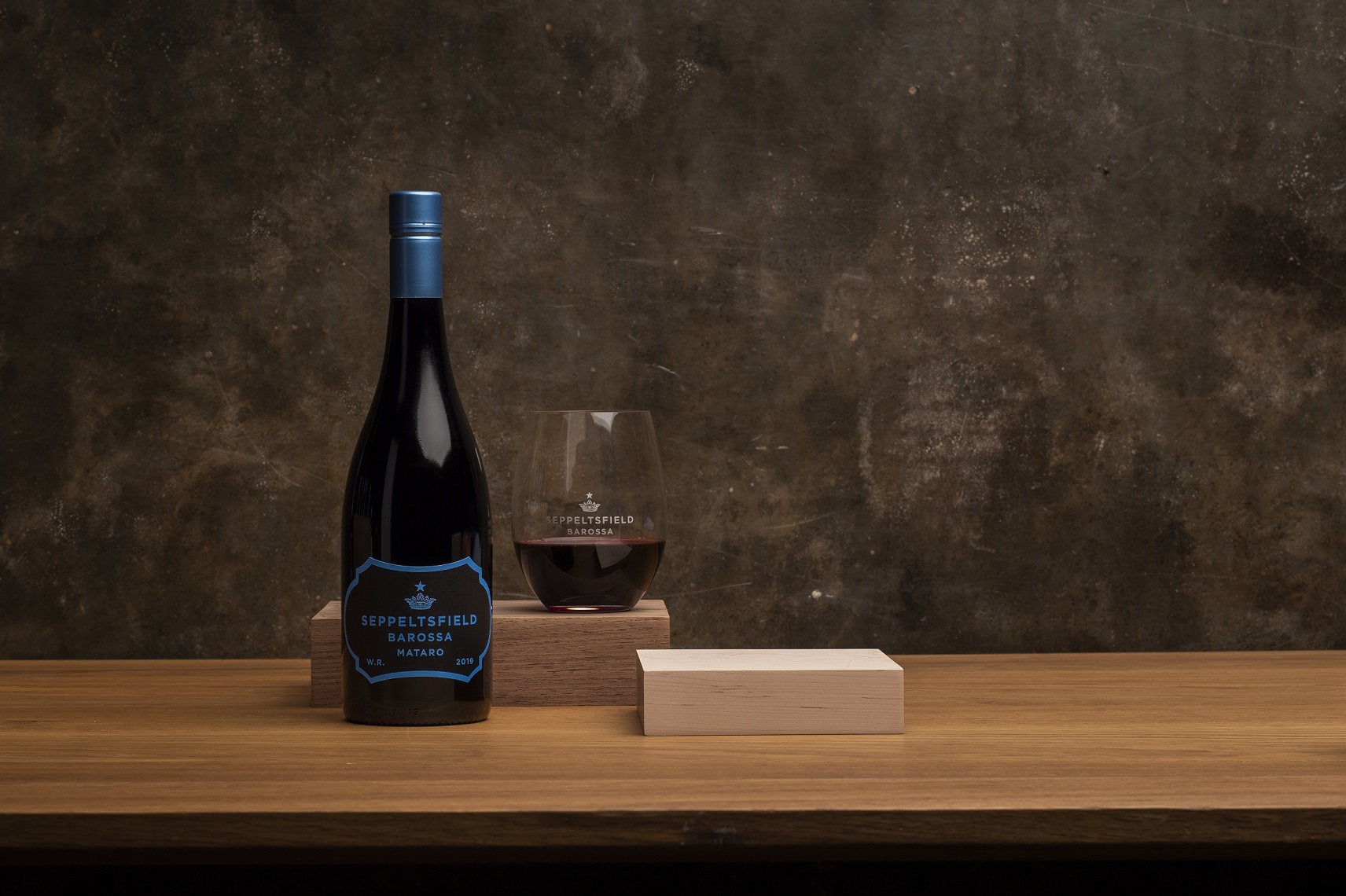 Seppeltsfield have been recognised with Gold Medals for the 2019 Barossa Mataro, at three of Australia’s most prominent wine shows, 2019 Royal Melbourne Wine Show, 2019 Barossa Wine Show and on the weekend – at the highly contested 2019 Australian Alternative Varieties Wine Show.

END_OF_DOCUMENT_TOKEN_TO_BE_REPLACED 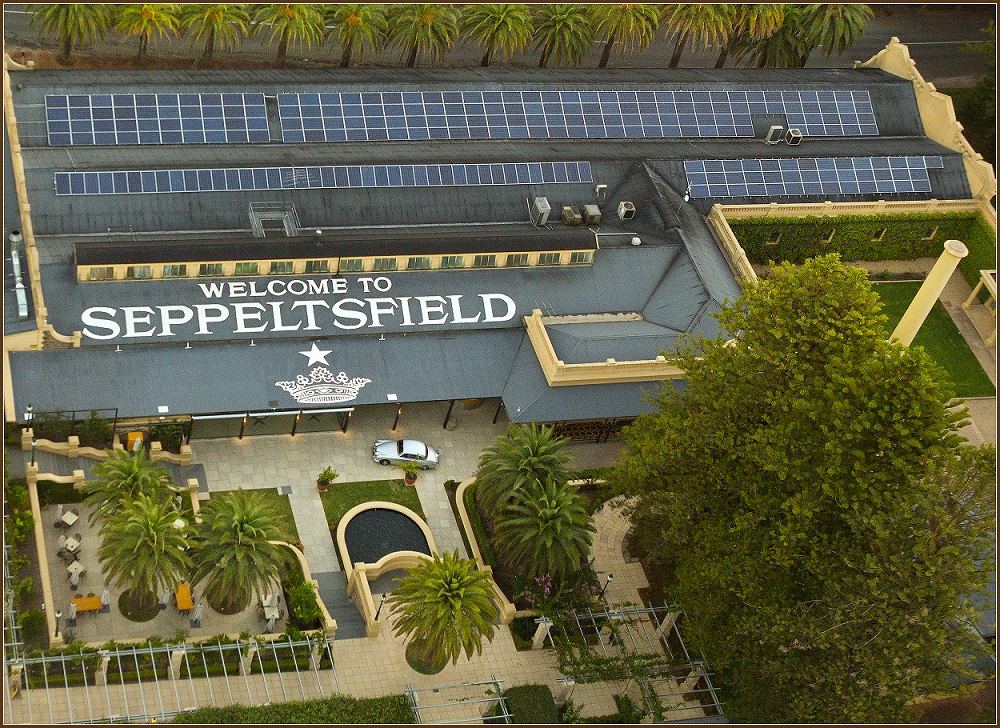 Seppeltsfield Wines has been crowned with the most prestigious award – 2019 Premier’s Award for Service Excellence as well as 2019 Best Winery, Distillery or Brewery in South Australia, at the state’s tourism awards night of nights.