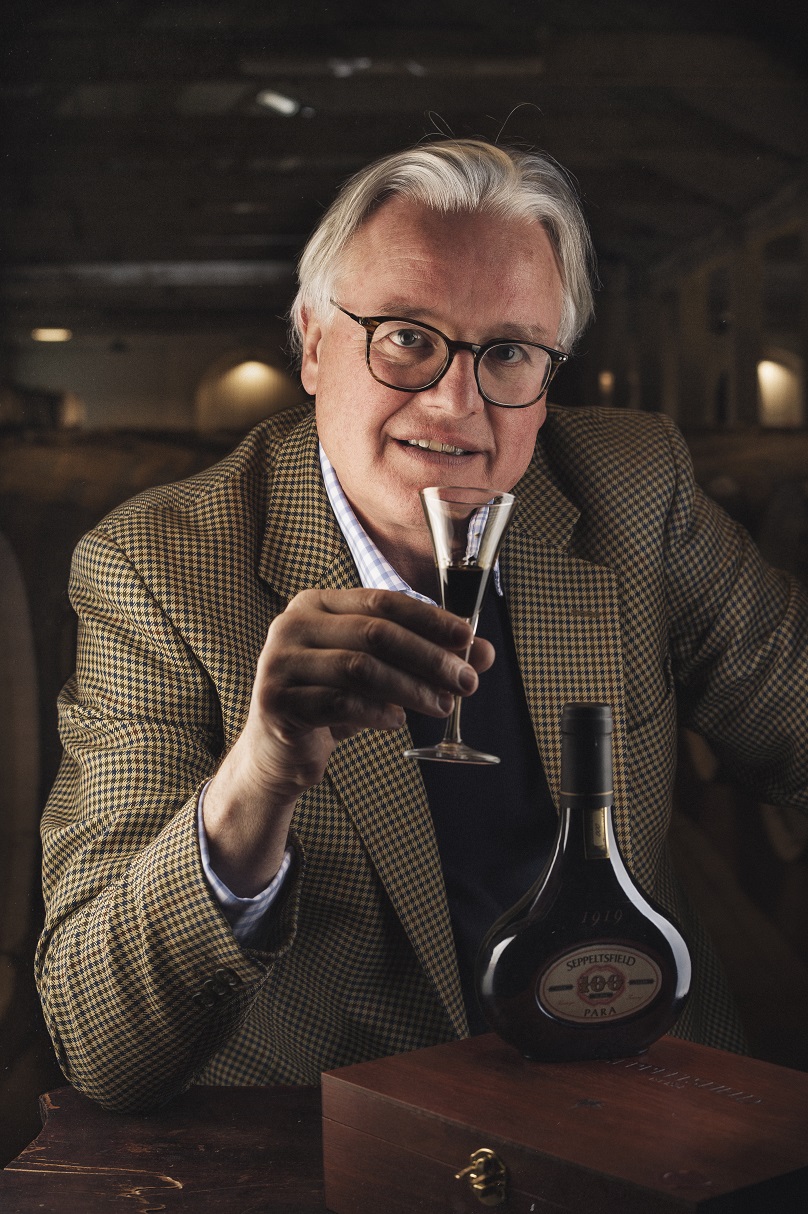 Seppeltsfield, one of Australia’s oldest wineries, has published a series of podcasts to highlight its 168 year-old history.

The podcasts, which explore Seppeltsfield’s heritage and the 1919 100 Year-Old Vintage Para Tawny, are written and narrated by Master of Wine Andrew Caillard and produced by Christophe Priddle of The Grape Underground.

The Seppeltsfield podcast series, launched on Spotify and Apple Podcasts today (with free access to stream or download the audio), comprise an historical narrative of the Seppelt family’s arrival to South Australia, the early origins of their Barossa Valley settlement and an evocative description of the ‘1878 Centennial Cellar’. A living museum of wine that is argued by many observers to be one of the most precious in the world, the cellar gives rise to the release of a 100 Year-Old Barrel-Matured ‘Para’ Tawny (Port-style wine) every year.

The South Australian heritage-listed Centennial Cellar was largely unknown by the general community until only a decade ago, when it was first opened for public access.

The podcasts also reveal what it’s like to taste a 100 Year-Old wine – an experience that Seppeltsfield offers to guests for $150, as part of a private tour through the Centennial Cellar.

Seppeltsfield intends to publish a tasting note podcast of the 100 Year-Old Para Vintage Tawny every year, as a new means of preserving the historical context of each vintage release.

“Seppeltsfield 100 Year-Old Para Vintage Tawny is rated as “Exceptional “in Langton’s Classification of Australian Wine, reflecting its First Growth status and historic narrative. It belongs to a contiguous collection of vintages that goes back to 1878 and is one of the most important fragments of Australia’s 19th century colonial history”, said Mr Caillard.

“Seppeltsfield, in many respects, defines the story of the Barossa Valley and its ambitions for the future”, said Mr Caillard. “By bringing this evocative narrative to the ears of the world, through audio streaming, it is hoped that more people will be captivated by the rich fabric of Seppeltsfield and its place in the extraordinary history of South Australian wine”, he added.