LAUNCH OF BAROSSA RANGE A 167 YEAR HOMECOMING FOR SEPPELTSFIELD 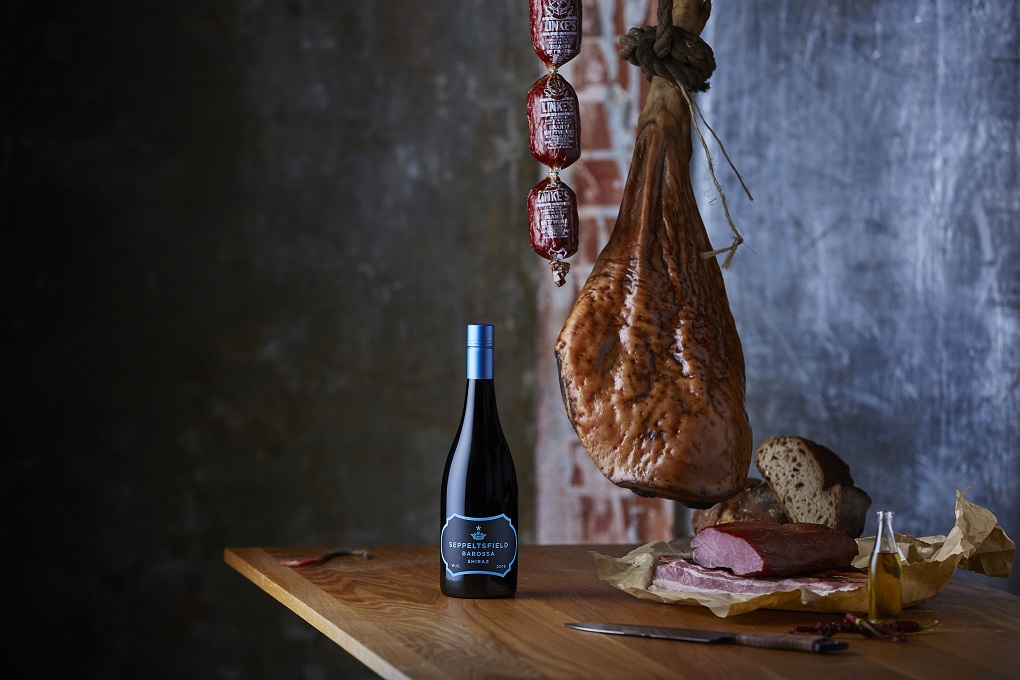 The Barossa Valley’s iconic wine estate, Seppeltsfield, will release its inaugural still wine range to Australia from February, in a 167 year homecoming for the historic brand.

Seppeltsfield will unveil its first nationally-available Barossa red and white wines – inclusive of an Eden Valley Riesling, Barossa Grenache and Barossa Shiraz – to customers in its cellar door from Thursday February 1st. The range will follow to Australian restaurants, bars, hotels and retail outlets from March, distributed by Oatley Fine Wine Merchants.

The new wine releases for Seppeltsfield signal a completed metamorphosis of the estate as a proprietary brand and privately owned business, following five generations under the B Seppelt & Sons umbrella and 22 years of corporate ownership.

Seppeltsfield has been known internationally by wine lovers for its treasure trove of fortifieds and its dynamic tourism village in the Barossa, however until now, red and white wines have been limited to availability through its cellar door. The national release of Barossa still wines, made possible by having full ownership of its trademark, is being celebrated as “the final brushstroke on a beautiful canvas” by proprietor, Warren Randall.

Seppeltsfield’s first tier of wines includes a delicate Eden Valley Riesling from the estate’s coolest and highest elevation vineyard, an unoaked ‘joven’-style Grenache from its prized bush vine Great Terraced Vineyard and a pure, fruit-driven Shiraz from the Barossa’s Western ridge. All will sell for $25rrp.

Central to the new wine releases has been a multi-million dollar restoration of the estate’s 1888 Gravity Cellar – a winery designed to harness the natural course of gravity to assist with the vinification process. Conceived by Benno Seppelt, eldest son of the original estate founders, the Gravity Cellar is recognised as having played a pivotal role in the evolution of modern winemaking – now back in full working use.

The Gravity Cellar today is celebrated by Seppeltsfield’s winemakers Fiona Donald and Matthew Pick, with the 19th century engineering still enabling a low-energy/minimum pumping approach. The gentle handling of grape must via the gravity principle is believed to preserve and maximise aromatics, colour and flavour.

“For more than a century, and particularly personified through Benno Seppelt, this business has been based on courage, ambition and ingenuity, “From the famous avenue of palms planted by the Seppeltsfield workers during the Great Depression, to the revolutionary design of the Gravity Cellar, to the inception of a 100 Year Old Tawny, Seppeltsfield goes further than being just about grape growing and winemaking – it encapsulates so much of the Australian spirit”, said Warren Randall.

“Beginning with our first tier of Barossa still wine releases, 2018 marks the commencement of a new phase for Seppeltsfield; to take this masterpiece brand back to its original place as Australia’s top wine producer. I want to bring this story to wine enthusiasts around the country so they can be part of it”, he added.

Additional tiers, highlighting Barossa grounds-specific Shiraz and icon releases, will be unveiled by Seppeltsfield later in the year.